As you can see, we’ve roughed together a few mockups for our cover art. We’ll be taking three or four of the above to evolve  a bit further. And this is where you come in!

Our cover needs to accomplish (at least) two things:

So jump right in there and let us know what you think! Which are your favorites? Why? Which ones do you hate? Why? And by the way, what is your favorite film box cover of all time?

Thanks for your help!

I thought I’d whet your appetite with a random 12 seconds from the film. Publishing this from my phone… I hope it works!

Will the Real Augustus Gladstone Please Stand Up? 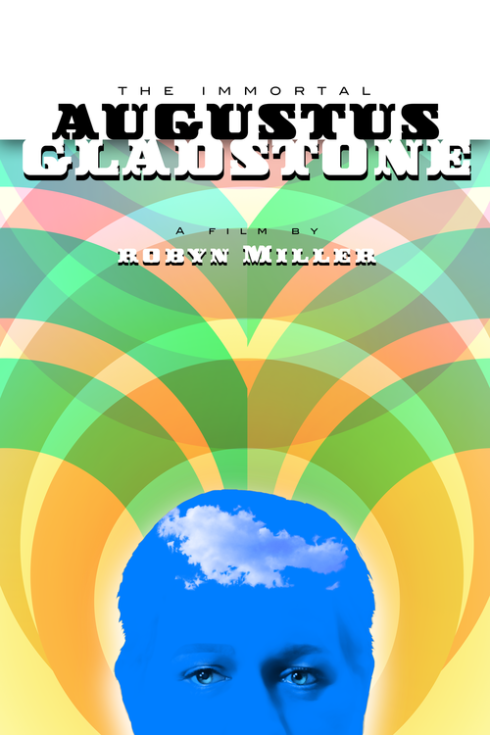 I recently did this short interview for the Retro Game Music Bundle about our film (and other subjects). Check it out… there’s some interesting revelations about the film.

On a slightly different topic, I was honored for the Myst Soundtrack to be included the latest Retro Game Music Bundle (cost: $1). As a 20th anniversary of the release, we’ve remastered  the music and designed a new cover! 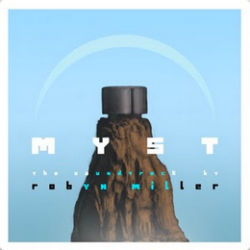 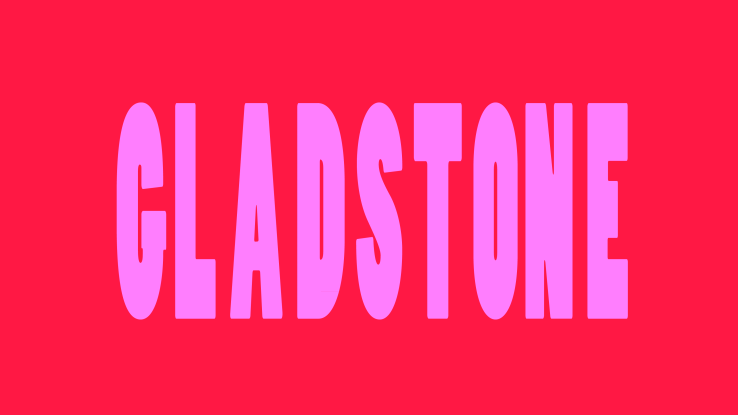 We realize we haven’t updated you for some time. Sorry about that: we’ve been very busy. We decided to take some more time to rethink and re-edit the film. We’ve cut scenes, changed scenes, even added scenes, and we’re feeling very happy with the results.

Because of the edit, I have two more pieces of music to write (I’m finishing up one today). After that, the film is complete. Unbelievable! And we’ll be on our way to releasing it!

What is the Film About?

We haven’t really explained, so I’ll try to convey it quickly.

Augustus Gladstone is a man who believes he’s a vampire and immortal. He feels the rest of us have the whole vampire thing all wrong: there is no such thing as vampires with sharp teeth or vampires who are repelled by crosses. He’s politely miffed about the depiction of vampires in films. This is one of the reasons he’s so thrilled about the presence of our documentary crew; he’ll be able to clear up this whole vampirism mess.

Augustus’ roommate Tommy (Tom Olson) can barely abide our cameras and takes off whenever we’re around. (We do eventually get to talk to him.)

Living in a vacant hotel, Augustus is starved for attention. More than anything, he desires family, which ultimately leads Augustus and the crew on something of an adventure. Enough said.

At this risk of disappointing some and exciting others, I’ll disclose this: The Immortal Augustus Gladstone isn’t an actual documentary, and is instead a work of fiction pretending to be a documentary! We choose the documentary vernacular for the sake of believability (and because it was a fun and challenging way to make a film!).

I personally can’t wait for you to really meet Augustus! Stay tuned–it should be soon!

Close Friends With a Count

If you didn’t know, Augustus believes he’s immortal and, by the time we make our film about his life, he believes himself to be over 150 years old! So he has some strange stories to tell.

The above musical piece plays as Augustus tells the story of his friendship with Count Robert Montesquiou, a member of the French bourgeoisie. Augustus believes to have lived with and learned from Montesquiou during the early 1900’s… Augustus now looks back at this time as happiest part of his life.

Everything about this project, from the production through to the marketing, is grassroots… we would be tremendously grateful if you helped us spread the word! How? Embed our teaser trailer or our film clip on your blog or website (or facebook page, etc…). Or push one of those “share” buttons that you see right below this post to tell others about this song (reddit, facebook, etc..). Or just telling your friends or family about our project helps a ton!

And in the meantime, we’re trying to get our film released as soon as humanly possible! We can’t wait for you to see it! Thanks for reading!

NOTE: Forgot to mention… For those of you who enjoyed my previous music, I composed the soundtrack for the film. 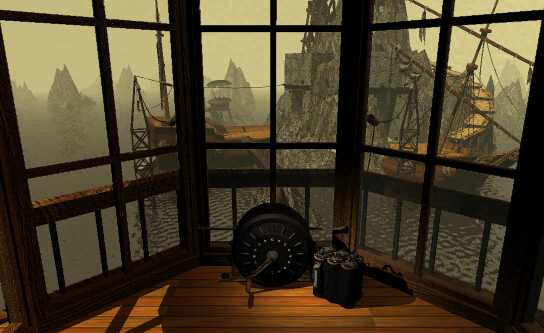 If you’re in the San Francisco area sometime between March 25th and 29th, I’ll be giving a “Postmortem” on Myst at the Game Developers Conference (at the Moscone Center). And I guess this means I, now wiser and somewhat closer to death, will look back and talk about what might have made Myst so popular. I’m looking forward to it! Not death… just giving the presentation and maybe getting the chance to meet some developers whose work I admire! And I hope to meet you there if you’re able to make it!

Hi everyone! Because you’ve waited so long without anything at all, we wanted to give you a small taste of the film. First a setup… the crew is starting to get a little worried for Augustus’ mental and physical health, so Mischa Jakupcak, our Producer, invites him to go to a doctor. He agrees. This clip starts a short bit into Augustus’ visit.

Thanks so much for your continued interest in Augustus! And please keep checking back for more news!

Once Upon a Time a Man Thought He’d Live Forever

Hi everyone! We’re a couple steps closer to releasing The Immortal Augustus Gladstone and, in preparation, we’ve completely re-designed the Augustus website. From it, you should be able to link to almost everything Augustus. Let us know what you think. And please share the site!

We’re also considering how we should release Augustus. What do you think? You’re our audience… how do you watch films? And what’s a fair price?

Keep close tabs on the blog and the site… more will be coming soon. 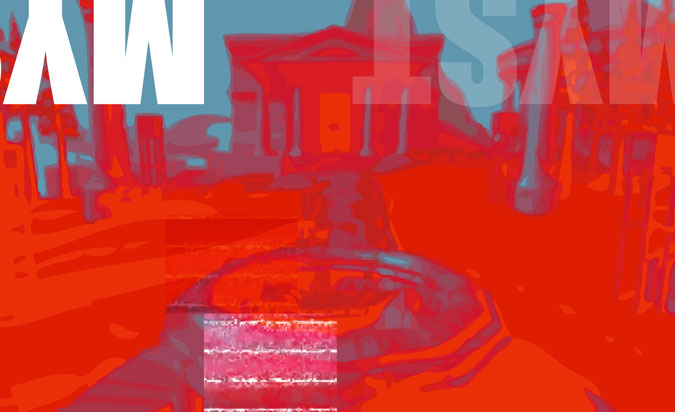 This is very exciting… Myst has been selected as one 14 games as a new category of artworks, all of which will be installed at the Museum’s Philip Johnson Galleries in March 2013.

I’m incredibly proud to have my work alongside such groundbreaking games! At MoMA!

May you rest in peace!